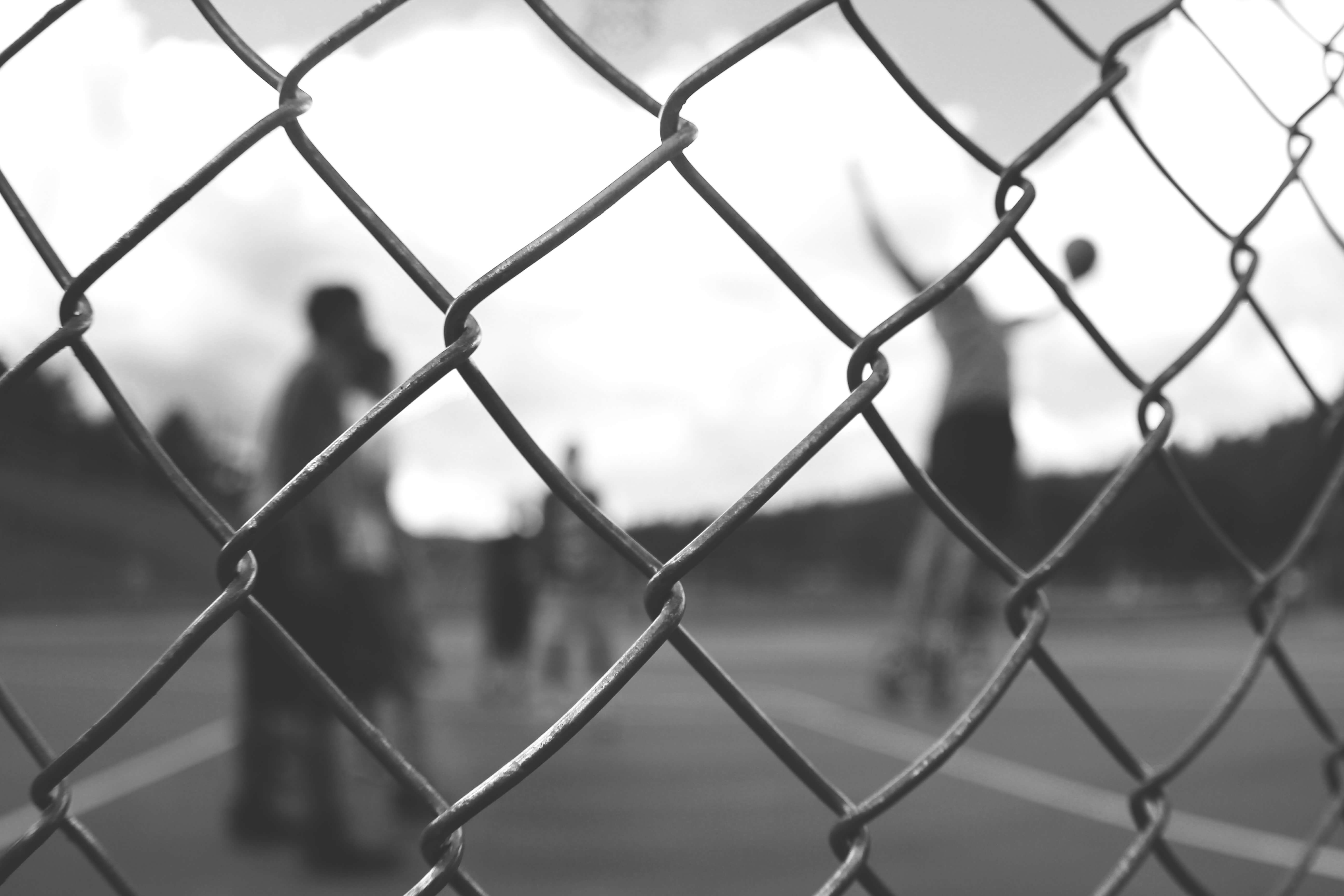 Each year, the Larry Cooney Trophy is presented to a player, judged by a Selection Committee, as having displayed outstanding athletic abilities during the Tournament. Larry Cooney was a member of the winning Welland High School Tiger team in 1955 and Notre Dame Fighting Irish in 1957. He was involved in the Tribune Tournament from its inception in 1957 until 1995 and was a three time past-chairman.

Mike Mitruk was a long-time member of both the Niagara District Basketball Referee's Association and the Tribune Tournament Basketball Committee. Following is death in 1987, it was the unanimous view of the Tournament Committee that an award should be made in his memory.

The Tribune Tournament Executive made a decision to present an annual bursary to a member of the N.D.B.R.A. who in the previous summer attended a basketball camp to upgrade his or her officiating skills. The recipient will receive a cheque from the Committee for $300 during the presentations on the final night of the tournament.

Cheerleaders continue to add enthusiasm to the Tribune Tournament with spirited cheers, dynamic stunting and cheer/dance routines. The cheerleaders will be judged on their performances during the basketball games for the Spirit Award and Santo's Pizzeria Award for the best overall cheerleading squad. The top six cheerleaders will be selected to the All-Star Squad.